IbizaCineFest, ready for another successful festival with its V Edition in February 2021

Before talking about the imminent future of the IbizaCineFest, let’s reflect back on the success of the previous edition. Among other impressive results, we would like to point out that the number of spectators in both short film and feature films doubled – exceeding 2,000 attendees – with 85 films presented and successfully bringing together a total of 27 film directors. During the entire edition, two main themes were brought to the screen – “the environment” and “gender equality” – which are both recognized as highly trending topics. Due to the quality and level of the films presented at the Festival were so high, they were featured on various prestigious industry websites, like Cineuropa.

You can see the program of short films and feature films IbizaCineFest 2020 on the festival’s official website at Ibizacinefest.com.

IbizaCineFest which has become the main cultural winter event in Ibiza, has also become a member of the European Festivals Association (EFA) and is placed on the official calendar of the most important festivals in Spain. In addition, it’s the only festival recognized by the Illes Balears Film Commission and the Ministry of Culture of Spain (ICAA).
Not only that, but it has also been integrated into the Ibero-American Film Festivals Network to work collaboratively and “to be able to spread and better promote the common good of cinema and audiovisual in all its divisions”, according to the organizers in their official networks.
And now we can talk about what will come and proudly announce that the V Edition of the Ibiza International Independent Film Festival (IbizaCineFest) will take place from February 26th to March 7th, 2021, with the collaboration of the Ministry of Culture of Spain, the Balearic Government IEB, the Illes Balears Film Commission, and the Consell Insular d’Eivissa, Ibiza Travel and the Town Halls of Sant Josep, Santa Eulària, Sant Antoni and other private partners. 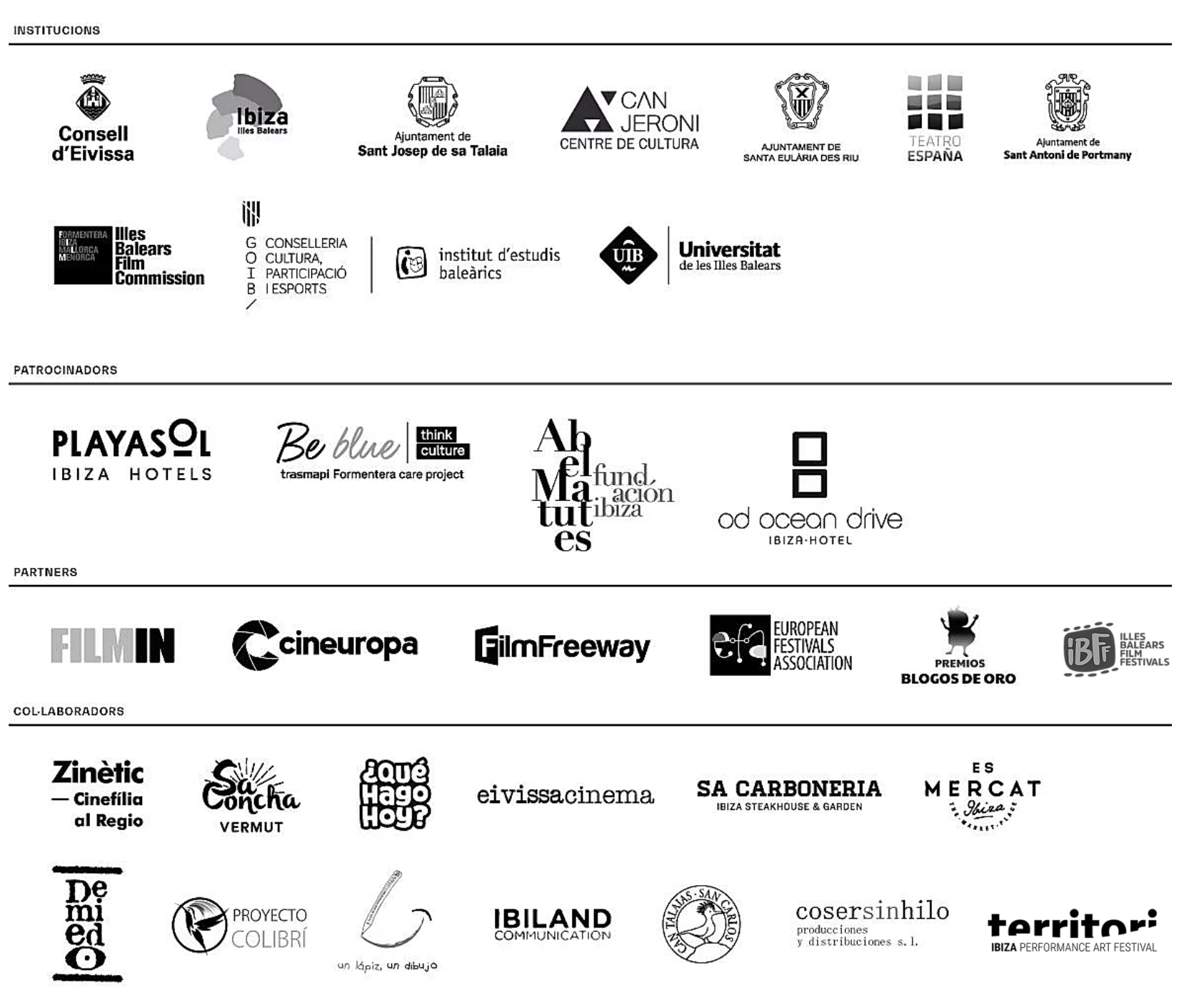 We would like to remind you that the registration process is now open and you can find it on the Festival’s official Facebook page.

There are already over 1000 films that have registered for the selection and participation process. Here are the links with all the information for the official sections and rules.
We hope you are encouraged to experience this adventure and that you will participate in this fantastic Independent Film Festival that I proudly called IbizaCineFest.
Stay tuned so that you don’t miss any updates about the next edition – it promises to deliver grand moments and outstanding cinematographic quality.

Presentation cover for the 5th Edition of IbizaCineFest.

Previous Post
The essence of Ibiza in two films recently shot on the island: “El Secreto de Ibosim” and “Los Europeos”
Next Post
Cinema as an engine of social change