The documentary “Living Without a Country” is presented at the “Congress of Nations and States” in Belfast. 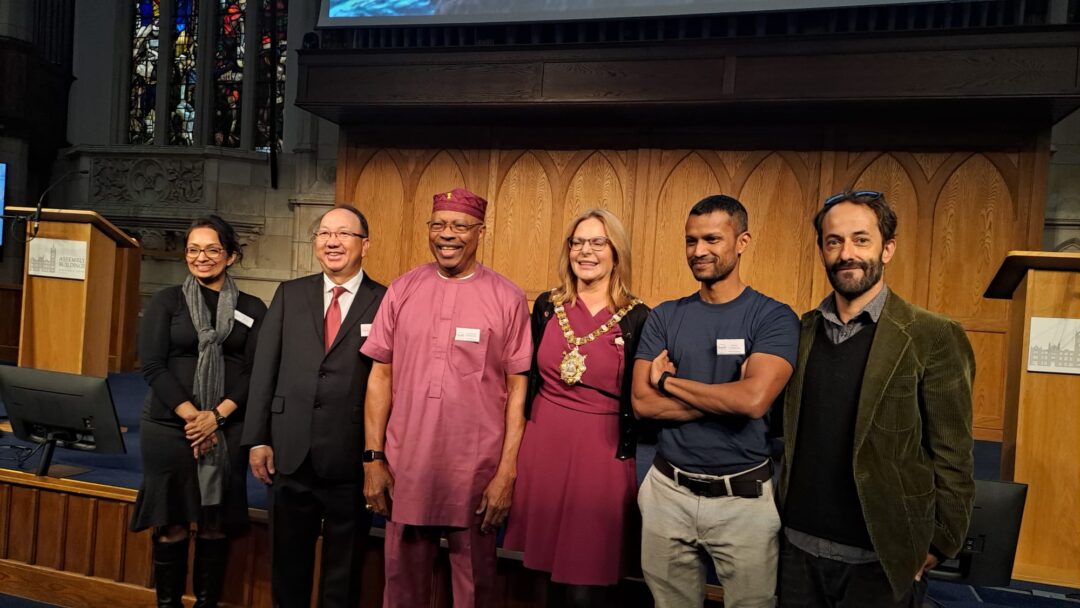 The Pauxa Films documentary that reviews the background of the genocide of the Rohingya, a Burmese ethnic minority, by the army of their own country, will be present at the first edition of this international congress.

The “Congress of Nations and States Assembly” that is taking place in Belfast, Northern Ireland, from October 10 to 14, has the presence of the director of the documentary, Alberto Martos. Today began with a presentation in which members of the congressional committee participated and whose trajectories are linked to the fight for human rights from many angles. 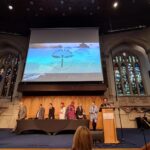 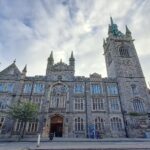 This event brings together a series of speakers, experts and international personalities to analyze issues of interest between Nations and States, focusing on peace treaties, war crimes, migrations, protection of indigenous peoples, policies to support minorities, disadvantaged social strata , and, of course, on Human Rights.

In this first edition, special importance is given to the Rohingya cause, since the documentary will be screened after the presentation that Alberto Martos himself will give on Tuesday the 11th, in an appointment that people from all over the world will be watching, and that can suppose one more step for the Rohingya cause to cross borders and this ethnic minority, who lives crowded in refugee camps in Bangladesh, can one day recover their country. 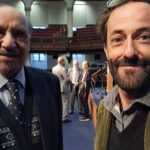 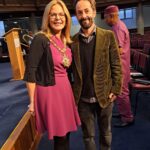 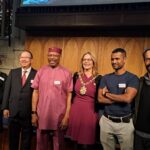 Previous Post
Incestum i Es Gegant des Vedrà i altres rondaies: two Ibizan films in Brussels
Next Post
IBICINE starts its 6th edition this winter with screenings of short films in the different municipalities of Ibiza