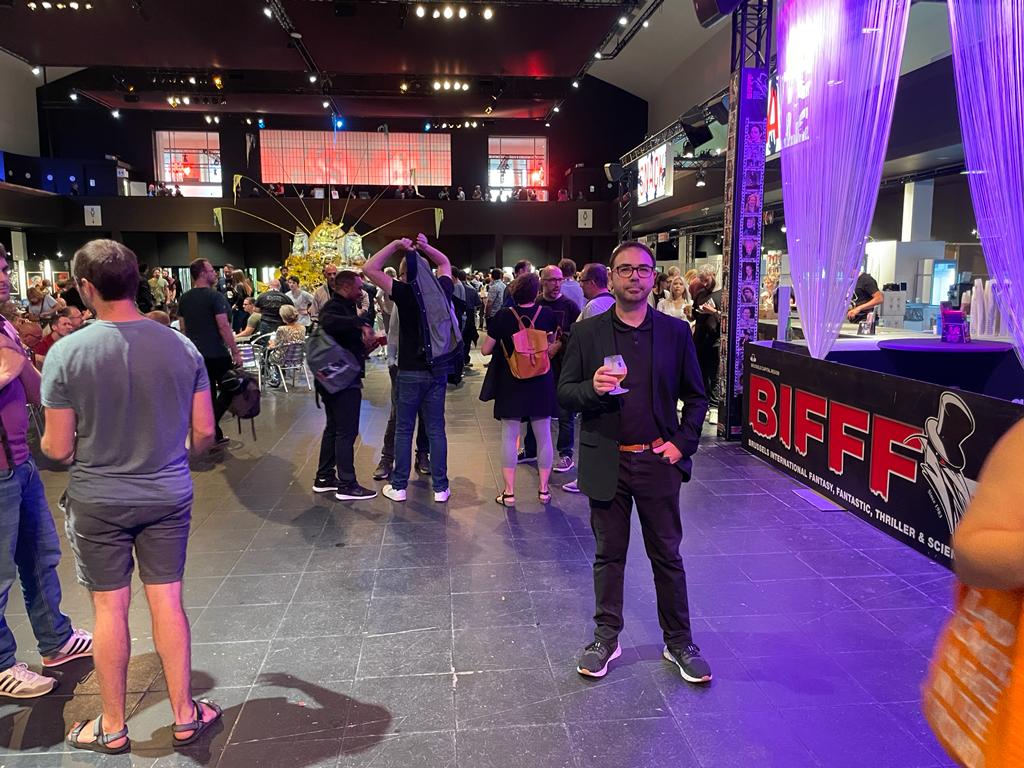 The two Pauxa Films projects have been presented at one of the most important film festivals in Europe: The Brussels International Fantastic Film Festival (BIFFF)

THE BIFFF is one of the essential events for fantasy and science fiction film professionals, which is why, according to Pauxa Films, “having been selected is one more milestone along the way”. Es Gegant has already been shot by 80%, leaving for this September the filming of the last scenes that will finish completing this exciting project based on the rondaies by Joan Castelló Guasch. On the other hand, Incestum is a horror feature film that had to stop its production at the beginning of 2020 due to the pandemic, after having shot a spectacular teaser in which Fernando Esteso even participated, giving life to a priest who faces a particular slaughter.

The BIFFF (Brussels International Fantastic Film Festival), created in 1983, is a benchmark for the film industry focused on the fantastic and horror genre. It has an exceptional jury and awards that tend to set trends on the international billboard. As a curiosity, in 1996 the Golden Raven went to Álex de la Iglesia, for his feature film, already a cult film, The Day of the Beast.

The BIF Market is the prelude to this prestigious festival, and is characterized by bringing together producers from all over the world, but also large and small investors, eager to discover new projects with great potential with which they can multiply their income. Only the projects in development that are previously selected can be presented to access production companies, distributors, television channels, investors… This has been the case of two projects by Héctor Escandell, who with this previous selection have been presented from 30 August to September 2 before the best in the sector at an international level.

Pablo Alcántara, producer and creator of Pauxa Films, tells us that despite missing Belgian production companies, the connection with very powerful genre distributors such as Reelsapect (France) was very fruitful. “We are very happy but above all very proud: that out of 50 projects worldwide two from our production company and from Ibiza were selected, it is a great pride. It is a milestone and for that we feel very proud. We have many interviews and many festivals behind us, and leaving with a wonderful feeling like the one we left there with, is a sign”. 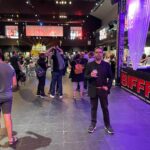 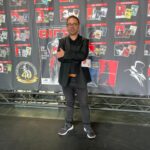 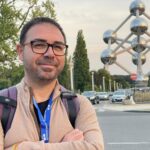 Excellent reception for The trail of the Arropiero

And Pauxa Films has not stopped presenting projects at different festivals! Days ago, the binomial formed by Pablo Alcántara and Héctor Escandell presented an ambitious project for a television series, The trail of the arropiero, which tells the story of the greatest murderer in Spanish criminal history. This psychopath, named Manuel Delgado Villegas, arrested in 1971, confessed to 48 bloody murders, including necrophilia.

The project has been presented at the Galacticat Film Festival’s Trobada de Talents (Mostra de Cinema Fantàstic i de Terror de Ponent), in front of a series of production companies and distributors, among which are some of the most important in Spain, such as A Contracorriente Films, BNC, Gold Tower, Oberon Media, Alehna and Notanchalados.

With a great reception, the meeting took place in the Lleida municipality of Tárrega. The Rastro del Arropiero continues on its way, although it is still in the development phase. It is a project born from the collaboration between Héctor Escandell and the writer and criminologist Cristina Amanda Tur (CAT), and which will end up in both a book and a television series.

Previous Post
The registration period for the new residencies “Islands of fiction” is officially extended
Next Post
The documentary “Living Without a Country” is presented at the “Congress of Nations and States” in Belfast.