“Dream songs” the voice of the last hippies, shot in Ibiza 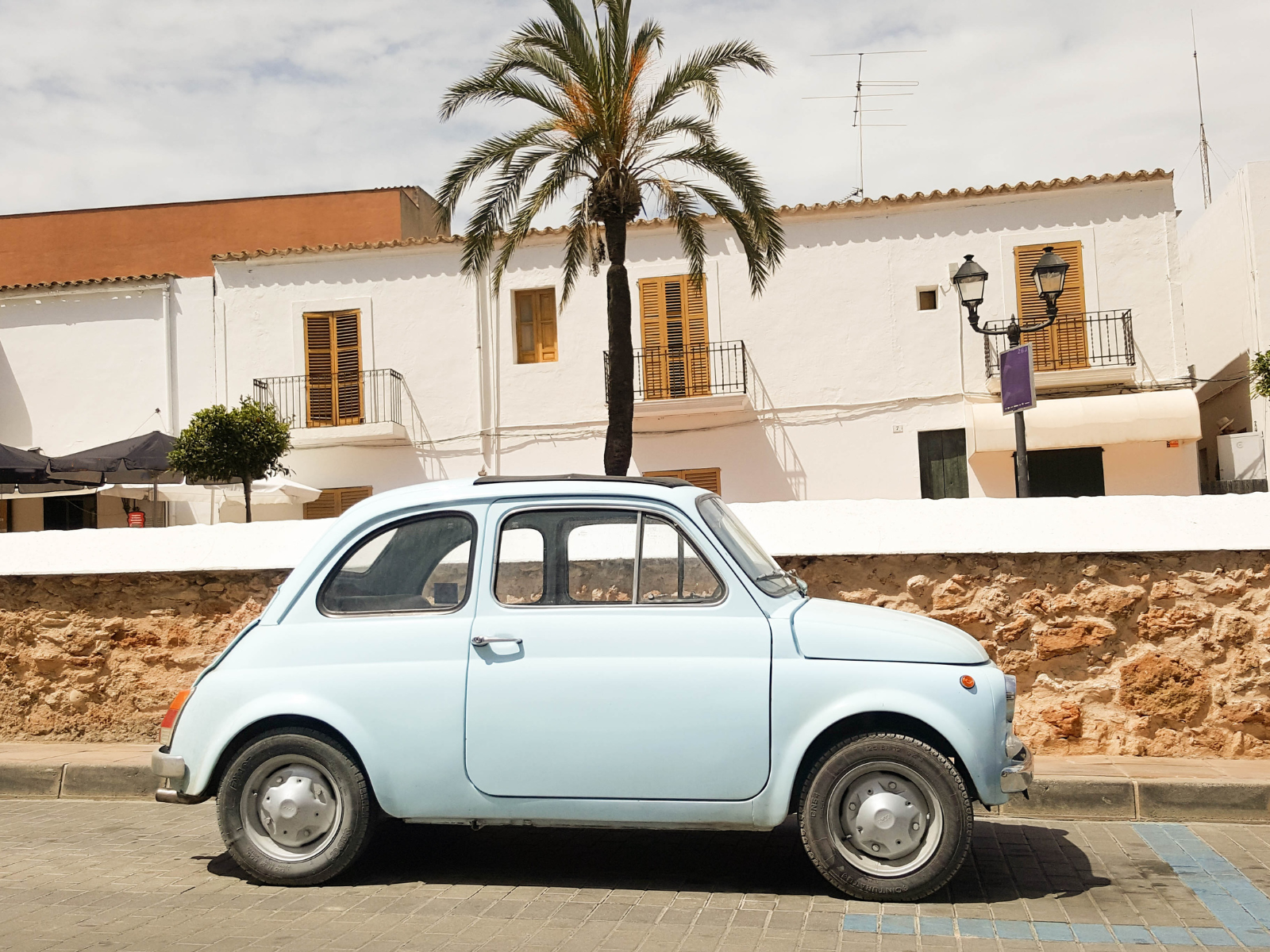 The producer of “Dream songs” has published the last images of a film that is already in post production.

This film about the Hippie movement, one of the realities of the island of Ibiza, concluded shooting in December of 2016.  Directed by Agustí Vila and produced by Javier Santana worked in collaboration with Spanish Television, IB3, TV3 and has been supported by the Balearic Agency of Tourism, the Department of Tourism of the Consell de Ibiza and the Ibiza Travel Foundation.
The script takes a trip through the hippie philosophy conveyed by the main characters, who, fifty years after the movement, do not give up their dream. The goal of the film is for “the voices of the last hippies to prevail”. “Dream Songs” has had access to the archives of TV3 and TVE together with some other private sources that enrich a film that is based mostly on current testimonies.

This film has been filmed in natural areas of the island but also in the homes of the interviewees’ and in the Museum of Contemporary Art of Ibiza among other locations. 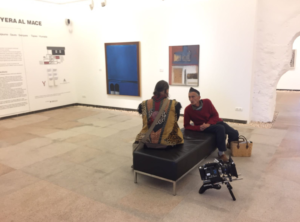 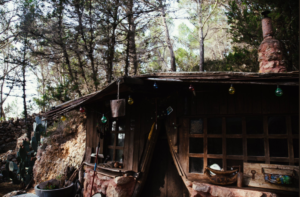 The production company describe of Mora, one of the protagonists, who left her home country (Switzerland) in search of freedom and happiness with her husband Djin. She is a designer and sells her creations in the Dalias market, she has had customers like Shakira and Madonna. Like Mora, many people who were driven by pacifist philosophy sought another way of life on the island.  «Ibiza was a dream, a Utopian island, a refuge for Americans fleeing the Vietnam War, Europeans tired of consumerism and Spaniards who dodged the dictatorship of Franco», Vila explains in an interview with the magazine Fotogramas, who has shown interest in the film. 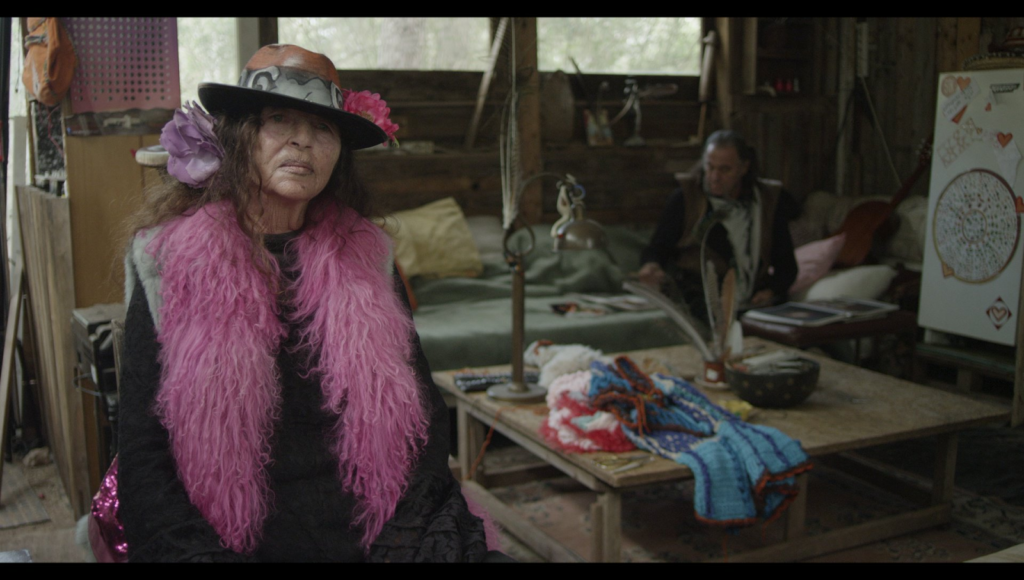 Mora, one of the protagonists of the film.
It is noteworthy that the soundtrack was composed by Brendan Perry (Dead Can Dance) who has also given other films music such as “Gladiator” or “The Passion” by Mel Gibson.
Hippie is the name given to a libertarian and pacifist movement born in the USA in the 60’s. Followers of the hippie movement listened to psychedelic rock, groove and rebel folk, they also embraced the sexual revolution and believed in free love. Some participated in radical activism and in the use of marijuana and hallucinogens like LSD and other drugs with the intention of reaching altered states of consciousness; In fact, this was a way of rebelling against the concepts of homogeneity offered by the system. They also looked for unusual forms of experience in those times, such as meditation. Because of their rejection towards consumerism, they often opted for voluntary simplicity, whether due to spiritual-religious, artistic, political, or environmental motivations.
«The sixties were the most revolutionary moments of the last century. Looking back today, it seems as even that the youth of the Western countries had gone mad back then. They lived in communes, practiced free love, spoke of the arrival of a new psychedelic spirituality and the youth traveled the world in search of different values ​», explains the synopsis of the film. «Starting from California and New York, many young people wished to change their lives, they opposed the Vietnam War and demanded more civil rights.  These were the hippies, whose philosophy and way of life spread rapidly throughout London, Amsterdam and Paris, including the rest of Western Europe and some Latin American countries. It even reached Ibiza, promoting the island a few years as a mecca on this new voyage», the synopsis assures.
It is important for the island that tapes like these relive and reclaim a reality that was lived on the island and left cultural and social remnants. For instance, an almost obligatory visit on the Island is the Benirràs beach, not only for the fact that it has a spectacular sunsets view. On Sunday afternoons during the summer an iconic hippie rite is performed on this beach to say goodbye to the sunset, which consists of playing some drums until the sun goes down.

Ibiza was an important place within the international hippie movement, such as Goa, Marrakech, Kathmandu or Bali, and “Dream Songs” revisits the concept of “freedom” that waged a movement that lasted little more than a decade and marked contemporary history. «The hippies questioned the status quo, fighting oppression and discrimination, and defending personal freedom above all things. These issues, once considered radical, are now part of our daily lives».