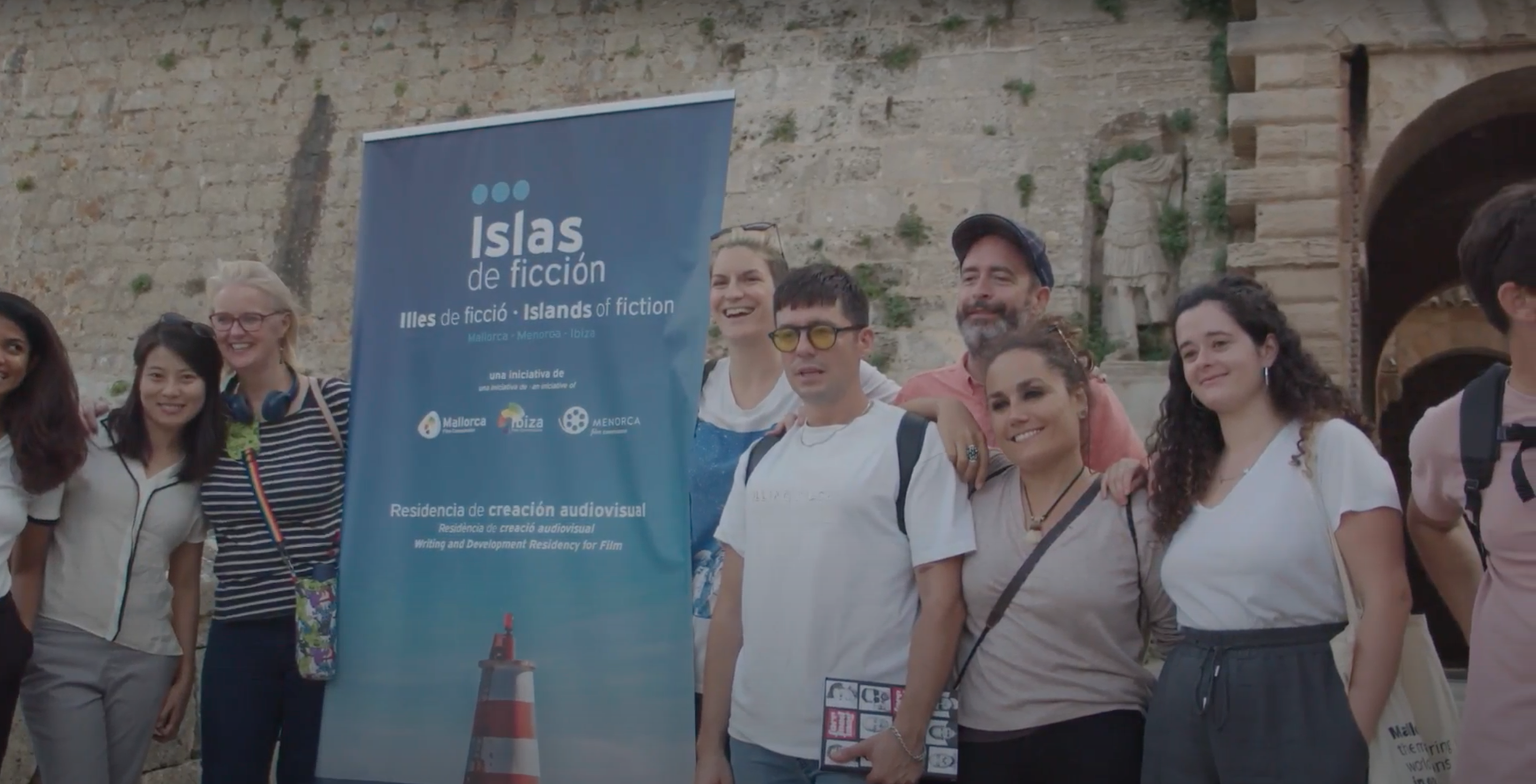 Islands of fiction was born to be the first international residency of audiovisual creation organized by the Island Councils of Mallorca, Menorca and Ibiza with funding from the ICAA (Ministry of Culture) and European funds, and with the collaboration of IB3TV (balearic television) and the audiovisual sector associations ACIB, APAIB, APAI, The Base and CIMA⁣

The 10 screenwriters selected in this first edition enjoyed a very complete program of activities in Ibiza: outdoor scouting, Ibizan cuisine and more training by industry professionals such as Pepe Coira and Patricia Echevarría⁣

The creative residence for screenwriters and filmmakers “Islands of fiction” it’s been developed in Mallorca, Menorca and Ibiza. “Islands of fiction” is an international program in which 10 screenwriters participate to work on their own feature film or series, offering them opportunities for training, networking and presenting their projects in front of representatives of the film industry.⁣
After 38 intensive days in Mallorca, the program continued last Friday, October 21, in Ibiza with a guided tour of Dalt Vila by Rocío Martínez. Dalt Vila, the historic center of Ibiza and, in addition, a World Heritage Site. Without a doubt, a place that the participants of this first edition could not miss.⁣ 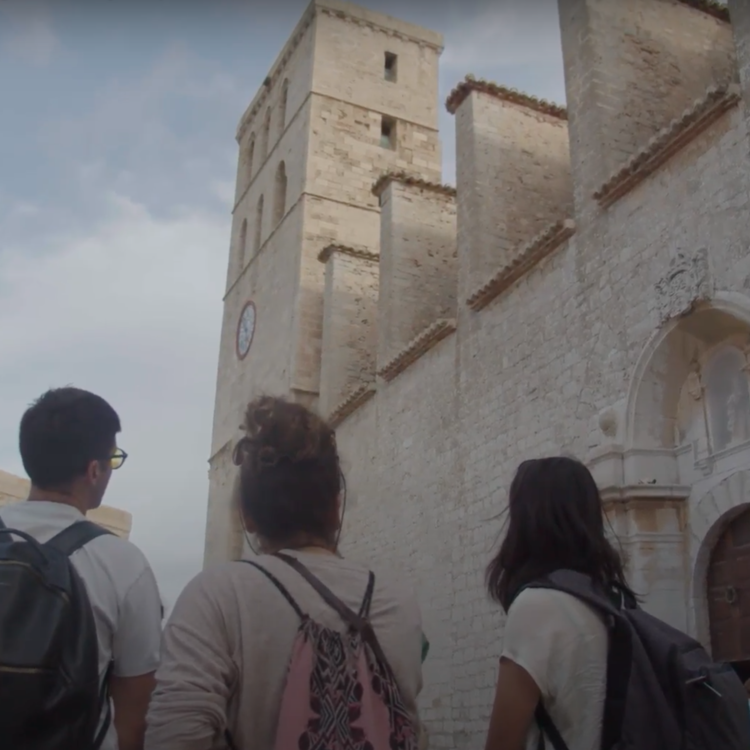 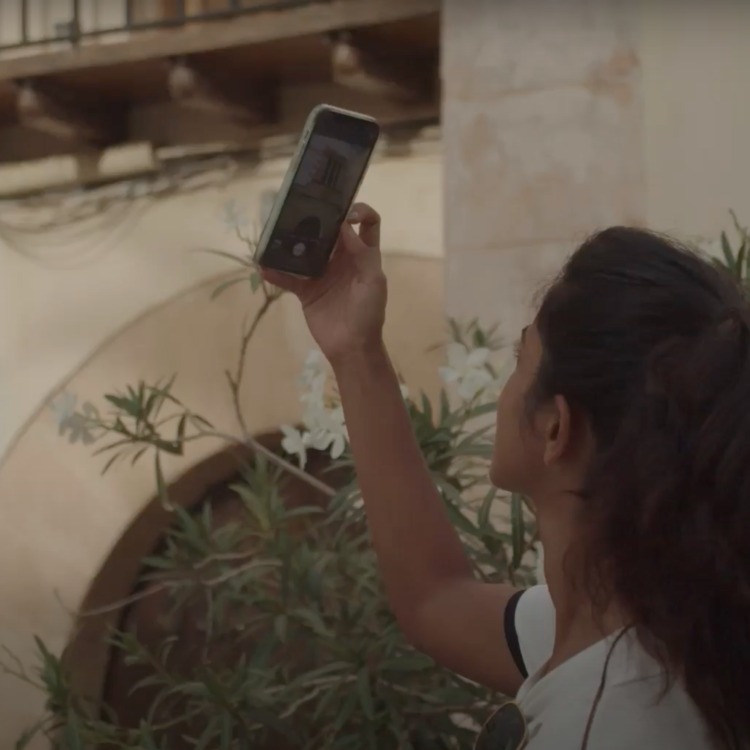 It followed with a writing retreat that took place on the mornings of October 22nd, 23rd and 24th at the Tres Torres Hotel in Santa Eulàlia and which was completed with scoutings around the island to get to know its natural landscapes in the afternoons of the 24th and 25th.⁣ On October 25, Pepe Coira, screenwriter and creator of series such as Hierro and Rapa, gave a masterclass on script and locations called The place where things happen.⁣ 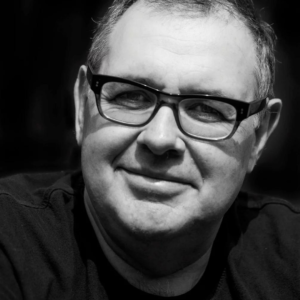 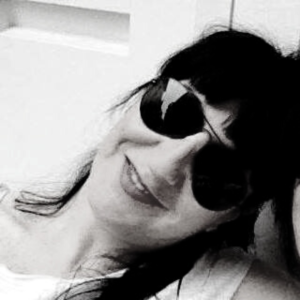 On the other hand, Patricia Echevarría, known for her extensive career at the head of the marketing and communication departments of several companies such as Mediaset or series such as Élite, was the one who offered a second masterclass on October 26th on marketing and sales of projects since their development. This masterclass, called The place where things begin: what doesn’t sell doesn’t exist.⁣
⁣
This completed the program of activities on the island of Ibiza before the residents traveled back to the island of Mallorca to participate in the second edition of the Fiction Mallorca Pitch.

Previous Post
IBICINE starts its 6th edition this winter with screenings of short films in the different municipalities of Ibiza
Next Post
Ibiza becomes a Christmas set!