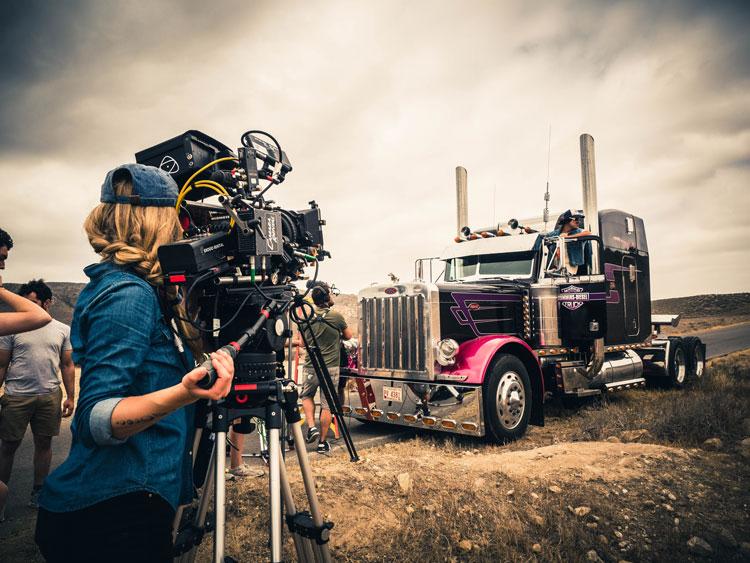 Today we want to celebrate the #DayOfPhotography by paying tribute to some of the cinematographers and directors of photography who contribute so much to the film and audiovisual industry with own vision of life through their cameras. Born in Barcelona in 1988 and graduated as Director of Photography at ESCAC in 2010. He arrived in Ibiza in 2021 and decided to specialize in gastronomy filming and in the world of catering. Violetta began her career in the film world as a film editor and camera operator at the Roman production company Scarfilm, after studying at the Massana School of Art and Design in Barcelona. She has lived in New York for more than half a decade, working as a
filmmaker and director all over the world. Bastien is a filmmaker and director of photography with 20 years of experience in all types of production, TV, advertising, music video clips. Helher is a director, cinematographer, director of photography and photographer. Ah! and the director of the Ibiza Film Festival, Ibicine. In addition, Helher has directed the photography of numerous music videos and short films receiving 4 awards for Best Cinematography in different festivals and has worked with Álex de la Iglesia. As a teacher, Helher has taught cinematography at the Taller de nuevas promesas del cine (2019) and screenwriting at the Escuela de Cine de Ibiza (2021).

They are the ones we owe what we see on the screen. Long live DOP!

Previous Post
‘Machos Alfa’, the new TV production by Netflix and the creators of “La que se avecina”, will have plots located in Ibiza
Next Post
The registration period for the new residencies “Islands of fiction” is officially extended