45 years after the well-known film director Barbet Schroeder recorded his first movie ‘More’, filmed in Ibiza and recognised as a cult film, the actor and producer returns to the Island to direct ‘Amnesia’ out, in gaul cinemas August 19th.
A story set in the early 90s that revolves around a german woman who escaped the Nazism and lived in Ibiza for 60 years. She befriends a man who will make her consider the rejection of her home country. 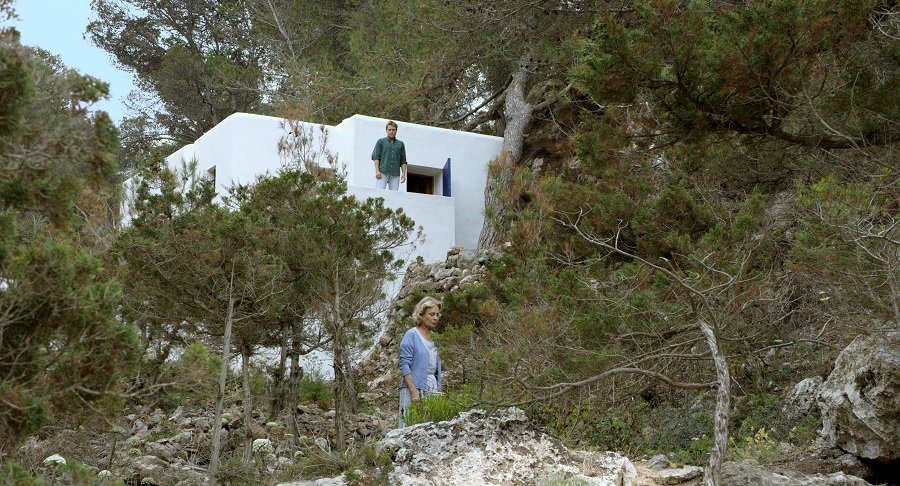 This is the new feature film from the Iranian-born film director, author of such important titles as ‘Barfly: El borracho’ (1987), ‘El misterio Von Bulow’ (1990)’, ‘Mujer blanca soltera busca…’ (1992) or ‘Asesinato 1-2-3 which show the most natural and rough image of Ibiza’.
The veteran swiss actress Marthe Keller gives life to the charismatic Martha, while the award-winning Max Riemelt plays the role of Jo. The film also join forces with Bruno Ganz, known for his interpretation of Adolf Hitler in ‘El Hundimiento’ (2004).