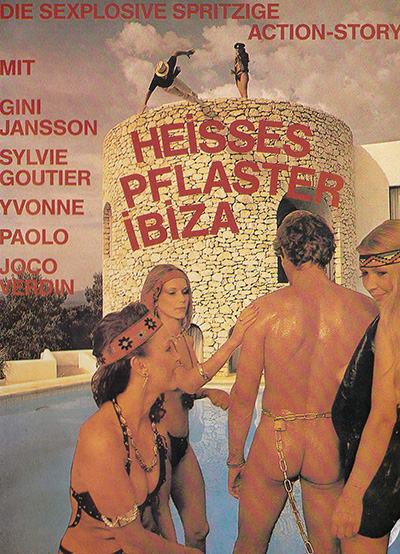 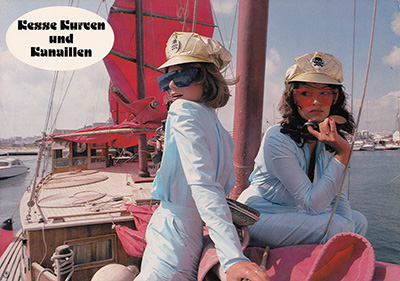 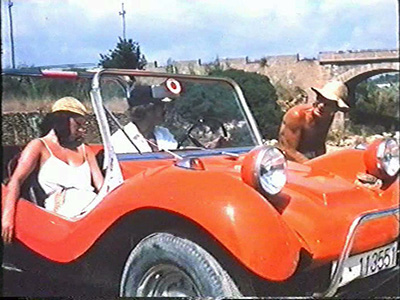 Synopsis: The beautiful secret agent X07 saves the life of the agent 0.N.Y.X when his eventual lover tries to assassinate him. After thanking the noble gesture with his exceptional lovemaking skills, the agents ONYX and X07 are involved in an explosive plot, full of chases, shootouts and beautiful but deadly women in the burning island of Ibiza. To stay alive, the two agents have to test their wits and their most secret qualities... 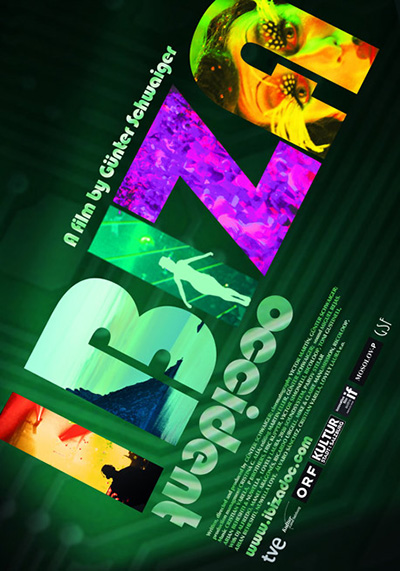 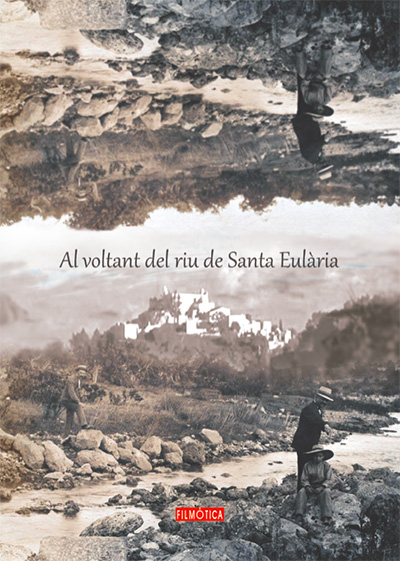 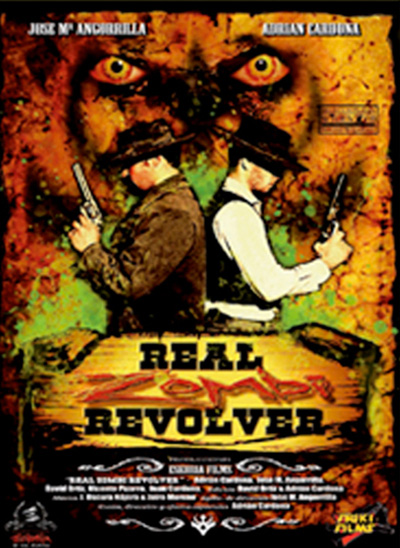 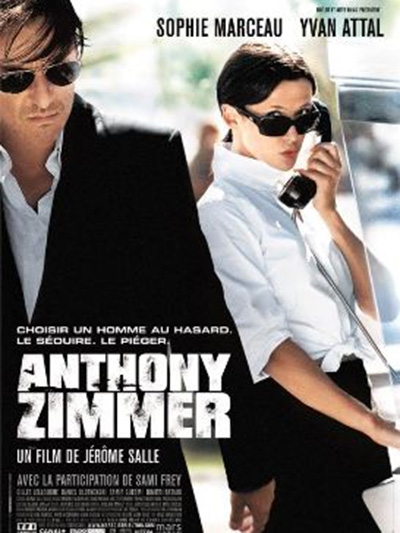