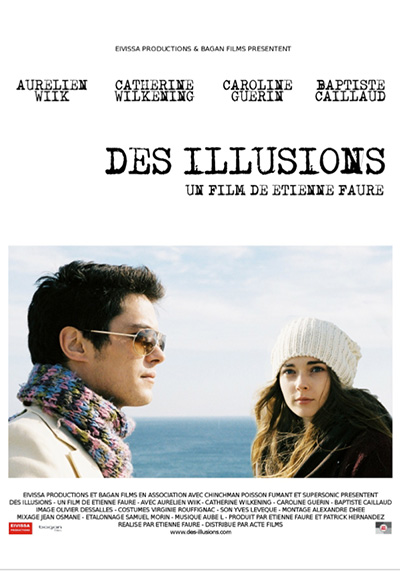 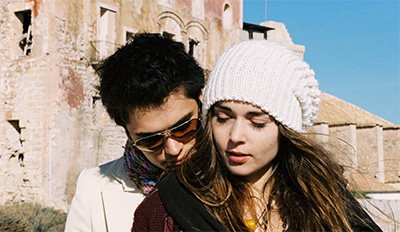 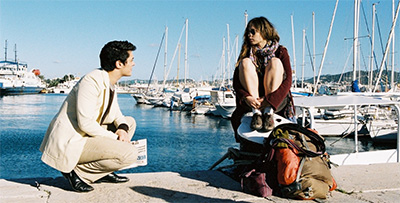 Synopsis: A young writer travels to the island of Ibiza, the Mecca of the hippie movement of the 60s, to write a new book on the subject. While collecting information for his novel, he meets a mysterious girl. As the writer is falling in love with her, she becomes increasingly inaccessible and mysterious.

‘Des illusions’ is a film written, co-produced and directed by Etienne Faure, whose debut film, ‘In Extremis’ (2000), contains several scenes filmed in Ibiza which shows images of Vila and several landscapes of the interior and the coast of the island. Aurélien Wiik, one of the actors in ‘In Extremis’, stars in ‘Des illusions’, second feature film directed by Faure. The French director analyses the hippie movement, 40 years after its appearance.

n the late sixties, Ibiza became one of the favourite destinations for hippies, whose ideological pillars were strengthened in certain premises of freedom, tolerance and community. This movement sociologically shifted the so called beatniks, a cultural generation ideologically more individualistic. Previously, the beatniks were also found in Ibiza. A spot where they established and helped publicized the name of the island abroad. However, the presence of the hippies in Ibiza has had a greater influence in terms of tourism promotion by word of mouth, news about their way of life, the many press reports and films and documentaries that have been featuring hippies. One of the best known films of this movement is ‘More’ (1969), film directed by Barbet Schroeder, with most part of his footage shot in Ibiza.

In ‘Des illusions’ there are included fragments of the film ‘More’, the film that exerted greater influence on the association of the island as a hippie destination. Aswell, the feature film of Faure documents several people who lived through the counter-cultural movement first handed.

Among other Ibizan locations in ‘Des illusions’ images can be seen of outside of the airport, Vila, the town of Sant Joan and several landscapes of the inland part of the island. 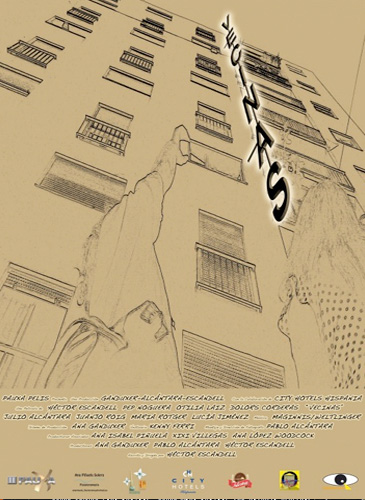 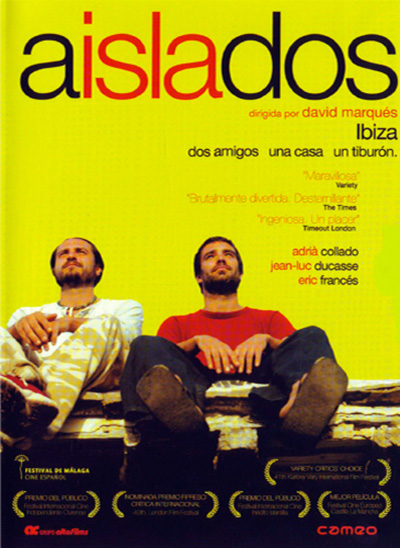 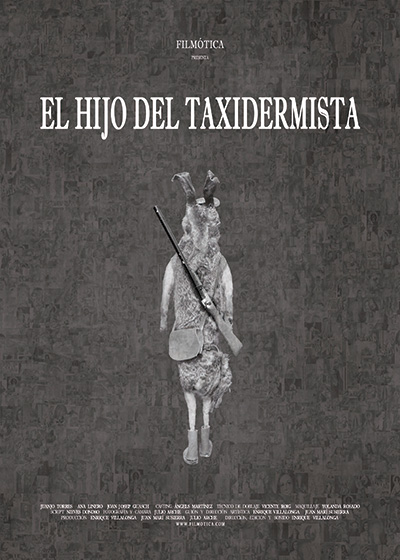 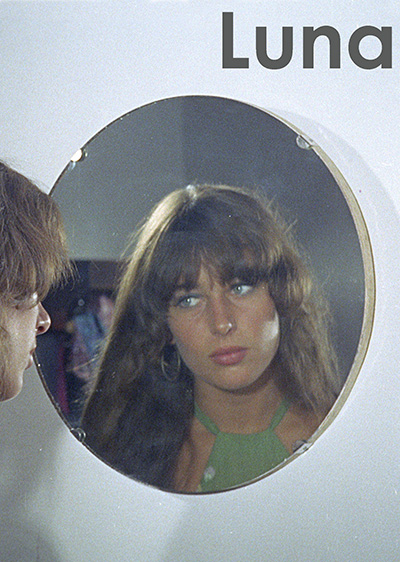