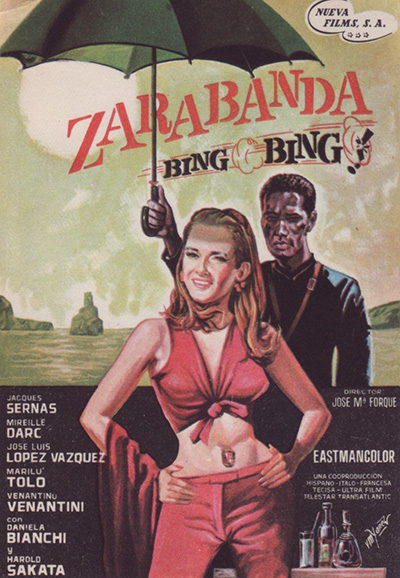 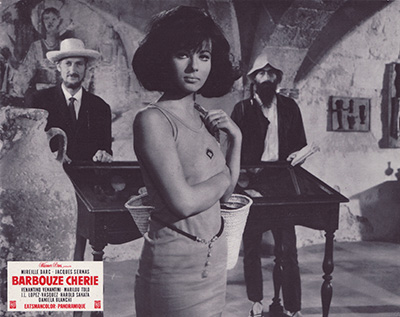 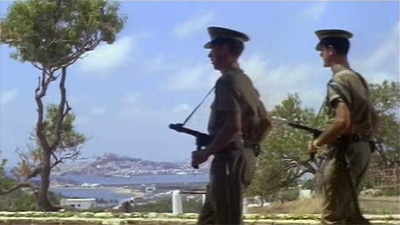 Synopsis: A gold scepter with precious stones atracts many individuals and organized groups with greed. To obtain the scepter is already a public obsession. All are able to put their lives on the line to get it. A slippery treasure that falls from hand to hand together with the complication of not knowing for sure if the scepter is the real one or a fake. Apparently senseless crimes occur, situations get complicated up to hilarious extents and the suspense is unending. The Ibizan sea will have its say in this story, where the excitement of quest for a gold scepter that shines its gems in the sun is constant.

Filming in Ibiza of ‘Zarabanda, bing, bing’ began on August 2, 1965. The film was inspired by the series of the secret agent of James Bond. ‘Zarabanda bing, bing’ shows numerous locations of the island, shots were filmed in the neighborhood of la Marina and Dalt Vila in Ibiza, the Punta Arabi and Argamassa Hotel in Santa Eulària(which was where the crew was staying during the filming), including shots of the beach in Sant Joan Benirràs with the Cap Bernat islet which was drawn in several movie posters.

Spanish director José María Forqué recalls the problems during the filming of this co-production: “It was an experiment that, in my opinion, didn’t turn out so bad. It was a screenplay by Duccio Tessari, written “in a way …” as most Italians and French wrote screenplays. The production had many restrictions and could not be altered. We simply stuck to redoing the dialogues, which Armiñán did very well. On the Spanish side it was produced by Pepe Maeso, a misunderstood producer who is very intelligent when it comes to making projects. The foreign co-producers did not seem to like me. We discussed much over the casting. I was only able to introduce Mireille Darc, back then virtually unknown and with has a great personality. It was a film in five spoken languages and it shows, for worse. When he had finished shooting the film my mother had just passed away and I broke away from the assembly process in Italy. It worked very well in France and Italy, however here it came out rather shyly. ” 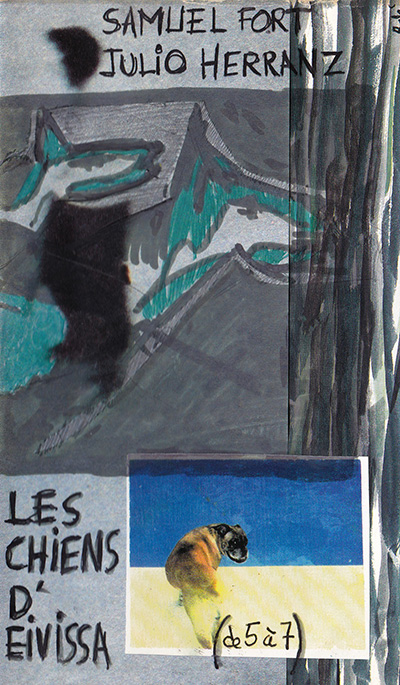 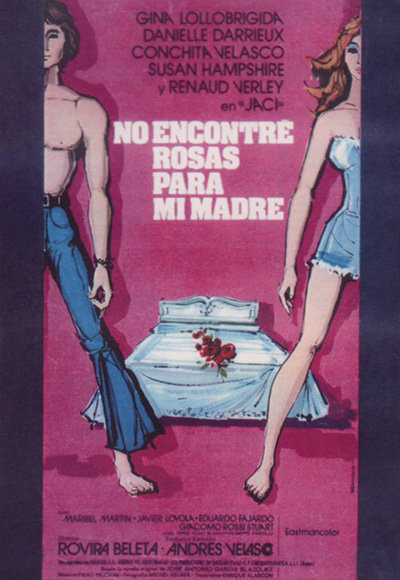 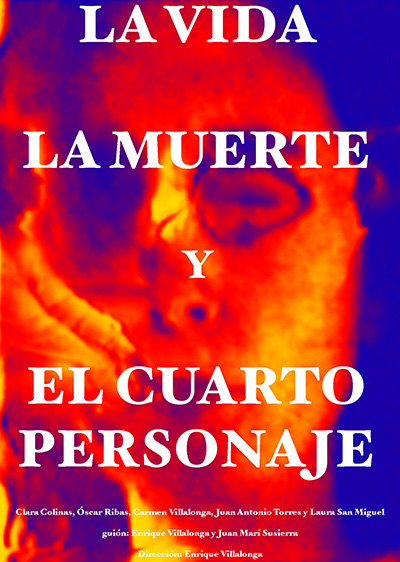 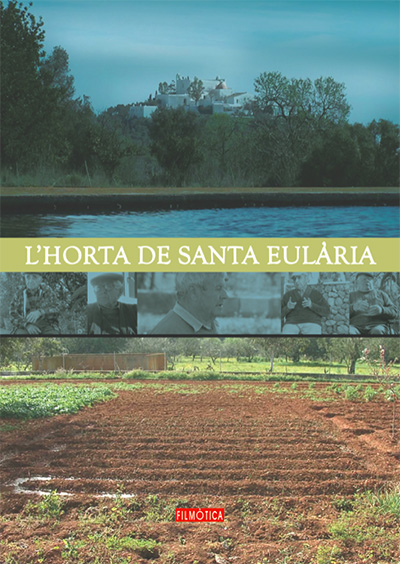