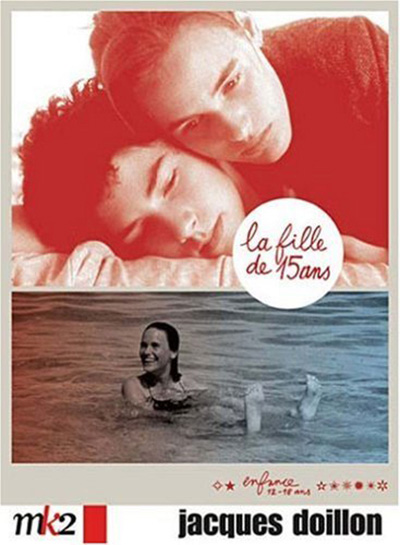 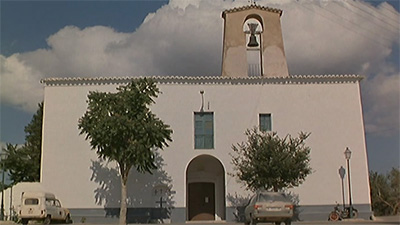 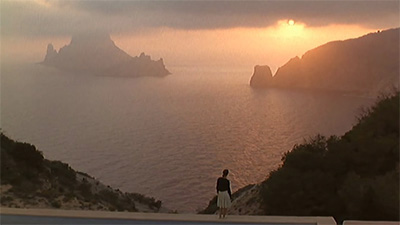 Synopsis: Juliette is a fifteen year old girl in love with Thomas, a fourteen year old boy. Thomas's father, Willy, decides to take his son on holiday to Ibiza. Thomas, however, will only go under the condition that Juliette accompanies them. The father accepts and gradually falls in love with Juliette. She decides the only way to get rid of him is playing the seduction game.

French filmmaker Jacques Doillon won twice the Palme d’Or at the Cannes Film Festival for the films ‘The Hussy (La Drôlesse)’ (1979) and ‘The Pirate’ (1984). He also won the Golden Lion at the Venice Film Festival with ‘Comedie’ (1987), ‘Ponette’ (1996) and ‘Raja’ (2003). Also, his films ‘Le petit criminel’ (1991), ‘Le jeune Werther’ (1993) and ‘Trop’ (1998) won the Golden Bear at the Berlin Film Festival. ‘La fille de quinze ans’ is the third feature film of Doillon, it was released in Spain and participated in the sixteenth edition of International Film Festival in Moscow. In the film, the French director also plays the role of the father in love with the teenage girlfriend of her son.

The film, shot in Paris and Ibiza in 1989, was one of the first roles of the French Judith Godrèche, who has also played a part in the feature film ‘The Man in the Iron Mask’ (1998), co-starring with known actors Leonardo DiCaprio, Jeremy Irons, John Malkovich, Gerard Depardieu and Gabriel Byrne.

‘La fille de quinze ans’ is divided into chapters and contains several references to literature. This is a film with lots of dialogues, long shots and an intimate atmosphere. Although most of the action takes place in a house located near Cala d’Hort, there are also shots filmed in the village of Santa Gertrudis de Fruitera.º 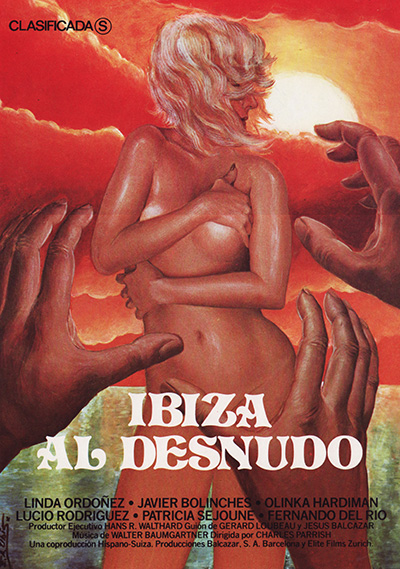 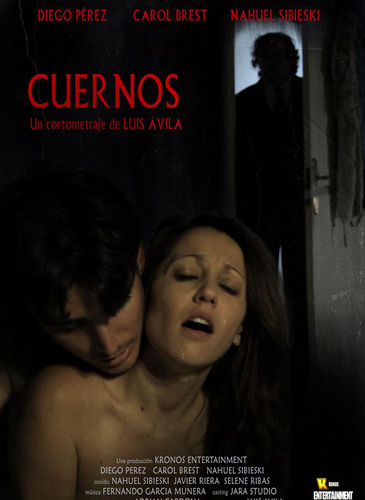 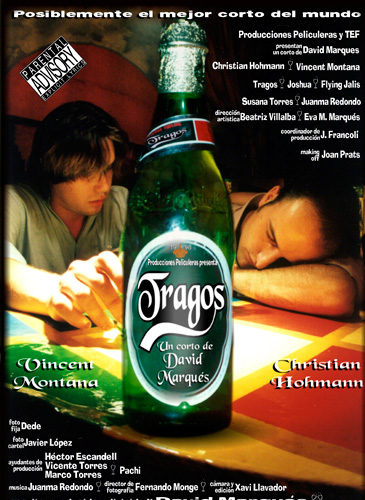 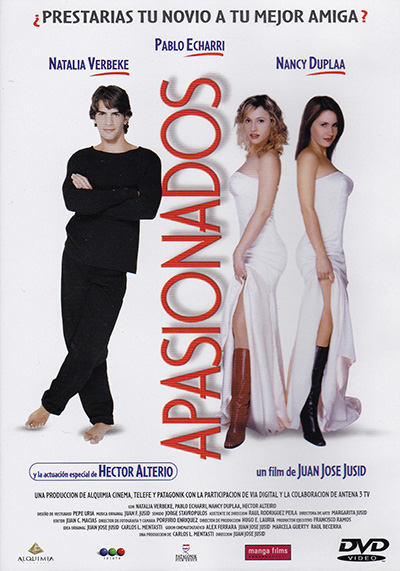