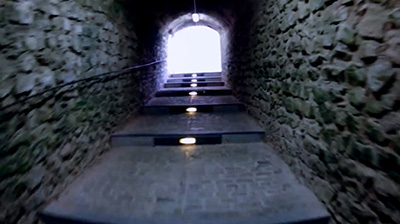 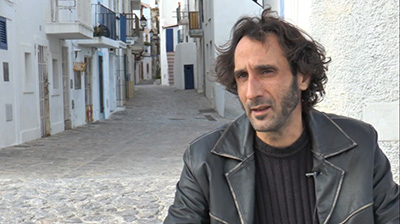 Synopsis: In 2013, millions of people die due to an outbreak of a new virus. The survivors have to get together and figure their way through survival. In their struggle they face food shortages and the plague of the infected, bodies returning from death turned into zombies.

José Ignacio Ricartes’ first feature film, a doctor from Zaragoza fascinated with the zombie genre. A convincing false documentary, where the survivors of the disaster chronicle their lives after have pulled through a lethal pandemic. Ricarte in the movie develops a critique regarding de environmental degradation of the planet. The director incorporated the message that Diario de Ibiza wanted to convey: “You don’t know what you have until you lose it. We must act now and protect nature, beaches … ”

Filmed in Ibiza, the film featured a shoestring budget of just 150 euros, which were invested in the characterization of the zombies. The cast includes well-known performers and local movie theatre actors as well as individuals from theatre groups from different schools and institutes of the island.

The soundtrack, composed by Lorenzo Cortes, also includes songs from groups such as Tales of Gloom, Mürfila, Myuu, Ferrán Nogues, Harlem AlienAqtor, Vate, Strident, Janine Carlson, Notro, SYNOP, PessoaZ, Oneroot , Naakhum and Royal Groove Records. All of them granted for use in the movie.

‘IB-Z’ premiered at the, now disappeared, Cine Serra in Vila, in June 2014. All profits went to the NGO “Vía oberta a Nepal”. 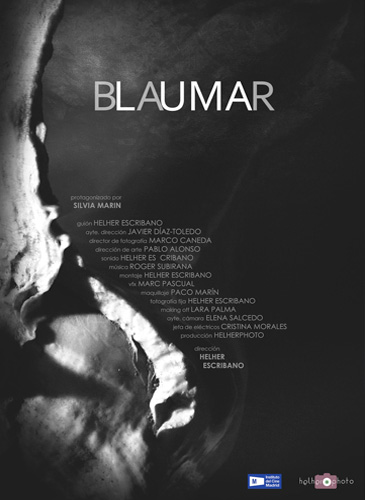 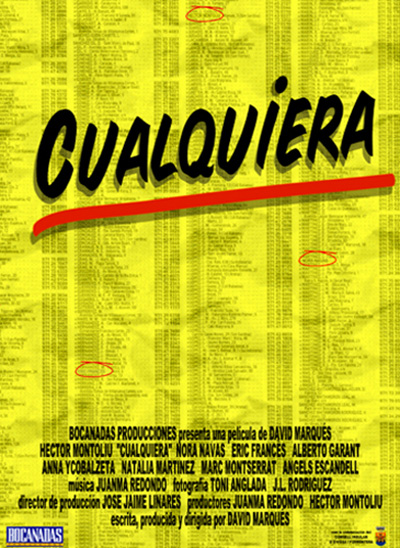 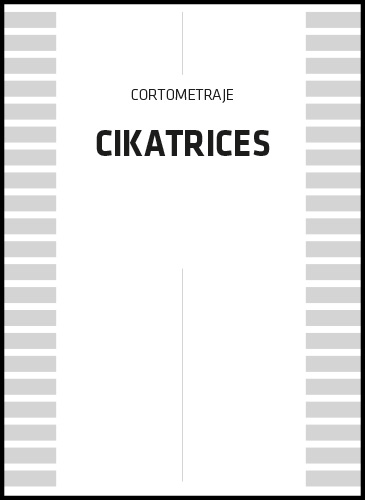 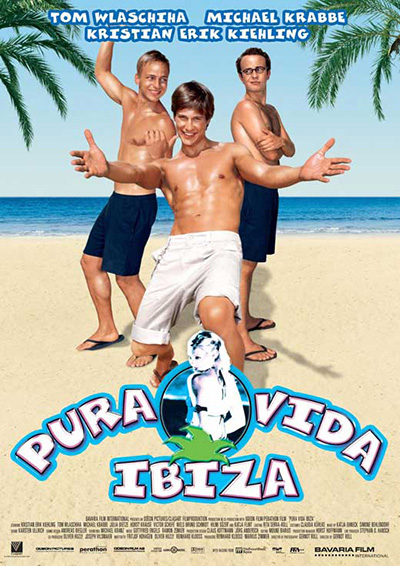