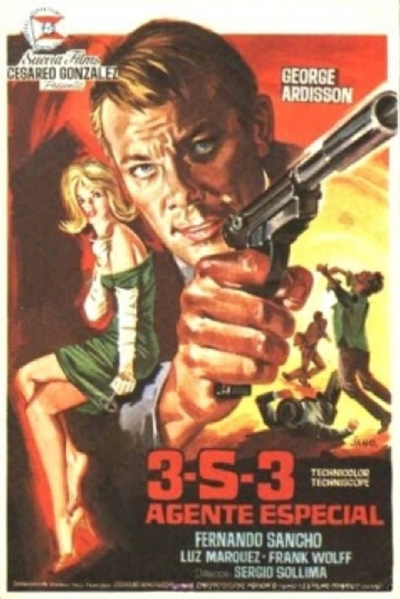 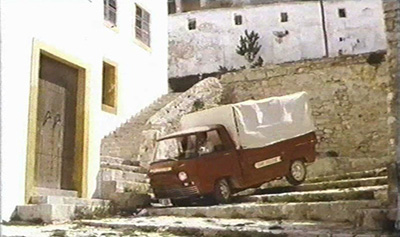 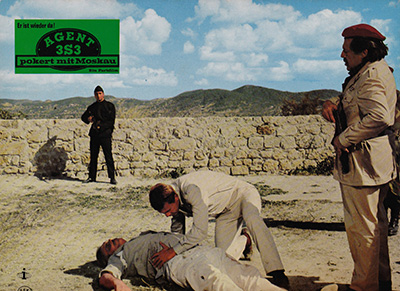 Synopsis: The American Secret Service sends secret agent 3S3, martial arts specialist, to the island of San Felipe to find out the whereabouts of other agents who haven't reported back. During a stopover in Acapulco, the 3S3 agent meets Lady York, a millionairess friend of General Siqueiros, chief of the revolution in San Felipe. Wishing to present a gift to the general, she instructs 3S3 to transfer a shipment of arms to the island.

In the sixties, European cinema produced numerous feature films framed within the subgenres “péplum”, “spagetti westerns” and films of secret agents, with which the stylistic keys of North American models was rewritten. Thus, the first feature films starring Sean Connery in the role of James Bond, initiated many European imitations trying to copy the most striking aspects of the series 007: An attractive protagonist, deadly and invincible, a marked eroticism, exotic locations , plenty of gadgets and spectacular action. ‘3S3, agente especial’ was one of the most engaging ones that was produced. Filmed during the Cold War, the plot proposes a hypothetical union between the United States and Russia, which was well received by the originality of its approach, reaching Germany under the title ‘Agent 3S3 pokert mit Moskau’.

The film was the second part of another film shot previously, “Agente 3S3, pasaporte para el infierno'(1965). The intention of the producers was to create a film series like James Bond. However, the public began to suffer a saturation of these kind of films, which caused the series of the 3S3 agent to reduce to only two feature films, directed by Sergio Sollima and starring the Italian martial arts expert Giorgio Ardisson.

‘3S3, agente especial’ was filmed in Berlin, Rome, Barcelona, ​​Madrid, Toledo and Ibiza. The scenes recorded on the island were filmed in September 1965, a particularly cinematic year where Ibiza had also hosted the filming of ‘Hallucination Generation’ (1966) and ‘Zarabanda, bing, bing’ (1966). ‘3S3, special agent’ was another European co-production influenced by the films of James Bond.

In ‘3S3, agente especial’ appear some streets of the old town of Vila, the Puig de Missa of Santa Eulària, Sant Josep Church, the outside of the airport and several shots of the coast. The film features a scene depicting a car chase, filmed between the narrow streets of Santa Eulària and Vila. 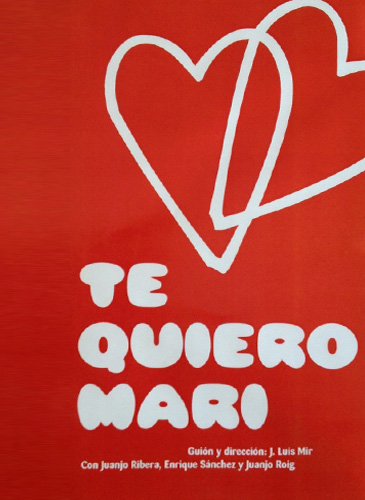 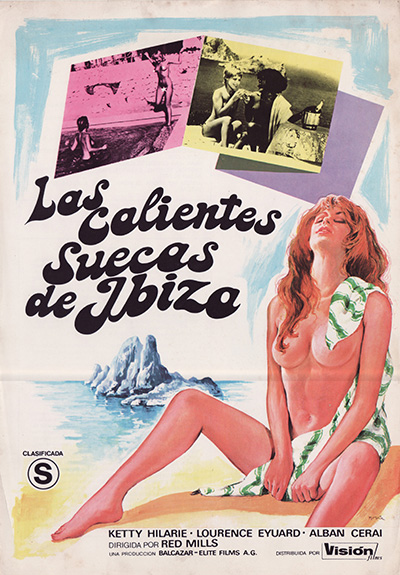 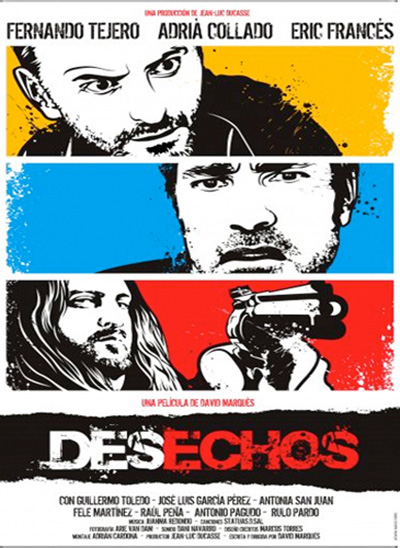 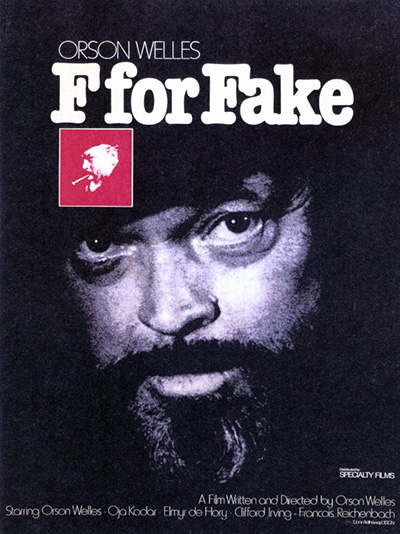